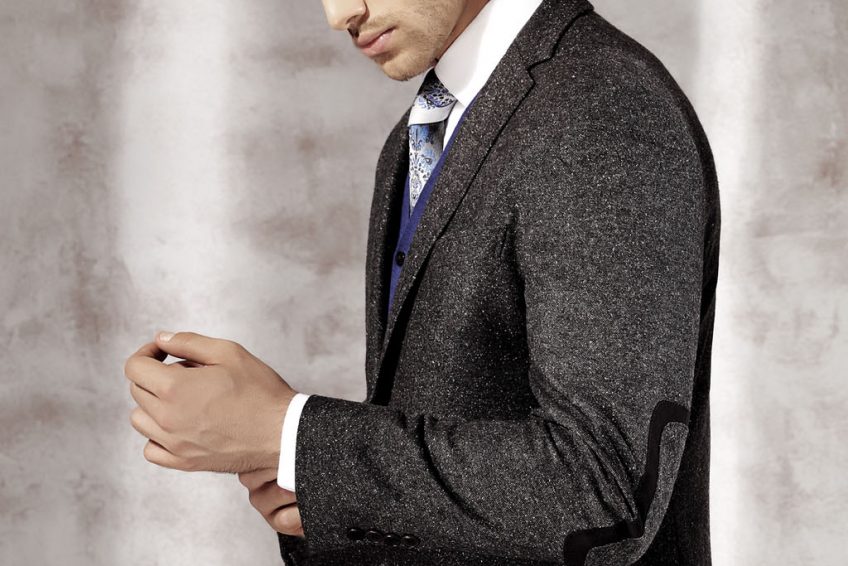 This privately owned business called The Company man’s opened @ Cascades Centre in Sept 1986 In those days the emphasis was on casual, sporty clothing. It evolved to cater for a sophisticated clientele

Next boutique & The Company man’s traded alongside each other for about 17 as a family business.

When liberty Midlands Mall opened about 10years ago , Next boutique & The Company man’s parted ways with each business taking premises on either side of Woolworths.

In March 2013 in the Liberty Midlands Mall Annual awards , it was voted – runners up to ‘’Business of the Year 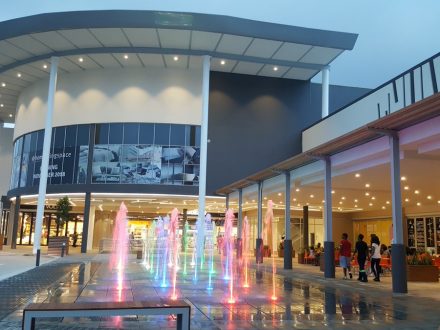 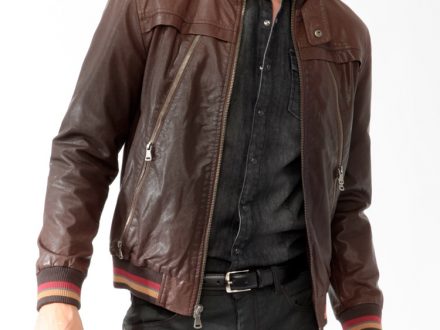 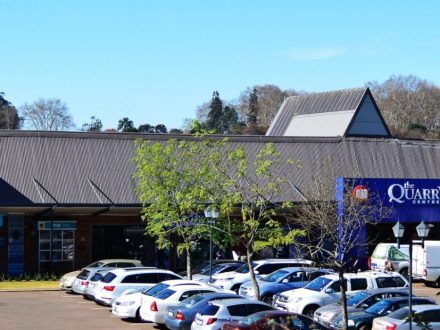 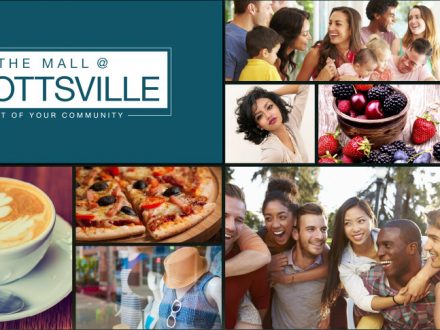 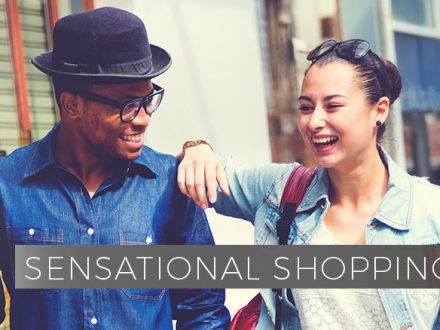